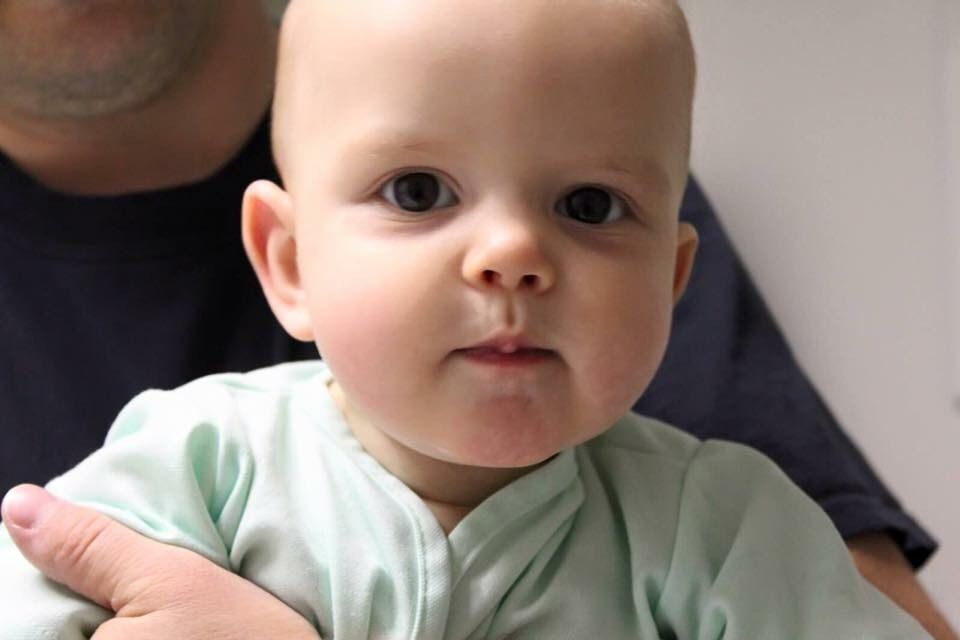 Knox Thomas Lewis was diagnosed at 7 months old with stage II Alveolar Rhabdomyosarcoma. Knox began VAC chemo therapy within 10 days of biopsy of his tumor. VAC treatment protocol was developed in the late 1970’s. Due to Knox’s age, his radiation regimen that should have began at week 4 of treatment was delayed until week 16. Due to the location and the fact that Knox’s primary tumor was inoperable, the Lewis family opted to seek out Proton Beam Radiation to allow for the best long term prognosis for their active son. Despite aggressive efforts by the medial teams in Omaha and MD Anderson, Knox Thomas earned his angel wings at 13 months old on October 29, 2012. 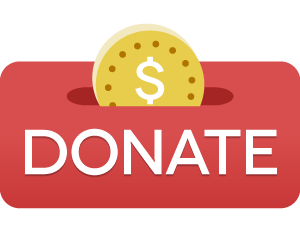